Sensory Overload – Personal experience by a woman with Apergers syndrome 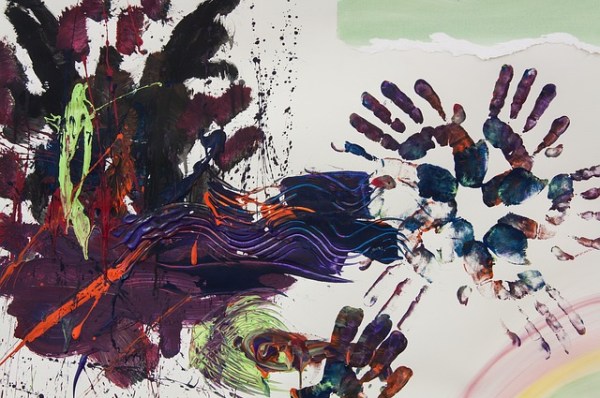 After knowing I was completely different as far as I could see from every other woman I had met, I finally found out why this year at the age of thirty eight. In a small office after filling out two questionnaires and, talking about my life history I was told that I had Apergers syndrome. The psych told me kindly that he knew I had always found things hard (at which point I burst into tears), and that if I had any more questions or began to feel bad or unhappy in anyway and needed a chat I should ask him for another appointment and we would “put the world to rights and laugh at life.“

He was a lovely man who specialised in diagnosing females who, given our ability to fit in, to mimic if you will neurotypical behaviour, often fall through the cracks and are missed. I for one have always known something was different in me, that my liking for stroking soft fleecy material and talking to myself wasn’t typical.

This psych asked me if I have headaches.

I said yes, that I have them dreadfully if I am out for the day, in the very places I pray they wont strike. A day out to the seaside or museum, even just traveling would leave me wondering if I’d be rendered senseless almost by one of these random rapidly developing no warning headaches. He asked me to describe them to him in detail. I was able to recall one of the worst I had which I will share with you, to fully explain how it felt.

I was on my way to the vet with my dog, we waited at the bus stop. The bus was late and I began to worry that we wouldn’t get there in time. The bus came, we got on and it started off. It was crowded, someone had on a particularly heavy scent and someone else had neglected to thoroughly brush their teeth. As a passenger went past me to get off I got a heavy waft of perspiration. By the time we arrived the motion of the bus, the scenery flying past the window and the different smells had given me a headache. We went to wait our turn in the vet reception. By this time I was beginning to feel nauseous, a cat meowed repeatedly in a basket next to me, numerous dogs barked and whined and of all things a parakeet chirped away contentedly in its cage.

A constant murmur of conversation around me flowed, at the reception desk the phone repeatedly rung. Newspapers rustled and someone opened cheese and onion crisps. The strip lighting blinked. I was suddenly up and on my feet dragging my dog along to the toilets. I felt completely and thoroughly nauseated. The room was spinning, I leaned over to vomit but the smell of the toilet made me cry. I sat sobbing,and pulled out my phone ,all thoughts of the appointment now irrelevant. I literally was under siege and needed to leave, NOW. I tried cold water over my wrists, it didn’t help. The cab came and I didn’t even stop to tell the reception I was going. Once in the cab the pain intensified, and the spinning feeling although I was sitting still worsened and peeked. 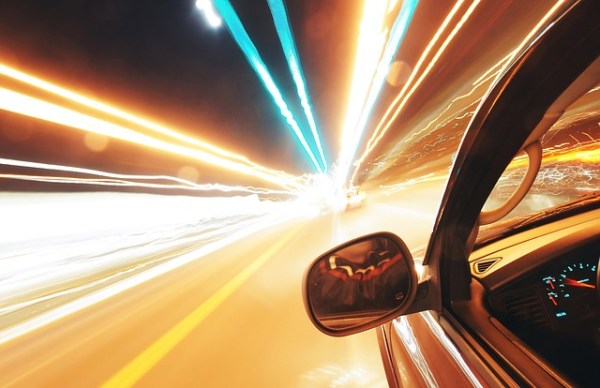 I was able to gasp pullover to the driver and lean out to dry heave for a few minutes. I got home, silent tears running down my face, eyes closed. I rang the bell and my son opened the door. On seeing me he knew to take the dog and back away from previous attacks.

I crawled on my hands and knees up the stairs and along the passage to the bedroom which mercifully was dark. I lay fully clothed on the bed, wracked with pain. The air around me hurt me, my hair hurt, the roots moving in my scalp hurt as I shifted position. The room span around me, the heaving again began. The colours that had always flashed in the air in front of my eyes open or shut flew past as a knock on my bedroom door sounded. Did I want some water? No, I wanted to curl up in a ball and disappear into a million atoms, thank you.This attack continued for four hours.

Upon explanation of this the psych explained that what I had experienced was not a migraine as I’d always previously assumed but sensory overload.

Brought on when ones senses are overstimulated and your brain cannot cope with the rapidly incoming auditory and visual information nicely topped off by the smells that assault you. The colours I’d always seen?  I was diagnosed with synthanesia how would I know others didn’t see flashes of red and green when a loud sound occurred? Pain to me is a blinding white light which normally accompanies strong pain like labour gradually growing brighter as birth approaches.

That day I was set free, and armed with the knowledge that I wasn’t different or strange, a freak as I had been branded in school, I was an adult on the autistic spectrum and it was liberating.