HomeAll ArticlesDoug Jewell speaks out on GcMAF and MMS and Dr. Brandstreet – Exclusive

Doug Jewell speaks out on GcMAF and MMS and Dr. Brandstreet – Exclusive

As Published in Autism Daily Newscast August 31, 2015 by Emma Dalmayne 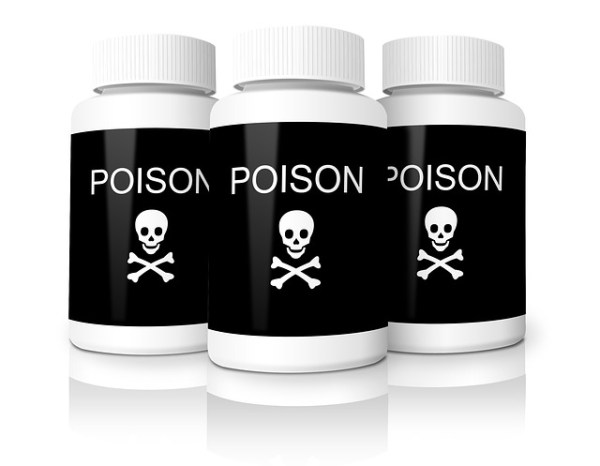 On the 27th of August this reporter contacted Doug Jewell husband to Amanda Mary Jewell. Over the next few days we had numerous interactions.

I phoned and spoke to Doug Jewell. I told him my name and that I am a freelance journalist interested in hearing his side of the social media arguments between Fiona Oleary, well known autism activist and spokesperson of ART Autistic Rights Together organisation and his wife Amanda Mary Jewell self proclaimed  cancer researcher and procurer of GcMAF and MMS.

Amanda Mary Jewell is well known to the British press particularly as being connected to the notorious Genesis 2 Church which she has vehemently denied. Amanda allegedly fell out of favour and was removed from her role after disagreeing with Kerri Rivera on the Andreas Kackler MMS parasite protocol. The Andreas protocol involves flushing chlorine dioxide bleach into the colon of autistic children and adults in a bid to rid them of so called parasitic rope worms which they proclaim causes autism.

He was more then happy to speak with me and we spoke four times in the phone with bad reception. He was at a hotel in Bulgaria which he and his wife own and which has been the subject of some controversy surrounding MMS treatments.

Doug agreed to send me a statement and permission to use his quotes which he duly did, and it explains very clearly his view on MMS, GcMAF and his opinion of Autism as being a terrible condition which he cannot understand why any parent would not wish to cure. He states that Autism is caused by vaccines and praises the work of Dr Bradstreet and Kerri Rivera.

The following email is printed in full and no editing has occurred. I will let you read for yourself the views of Doug Jewel and his opinions.

It was good to talk to you earlier even if it was for very short periods of time !!  I hope that one day we can have a proper interview, but for now I will get straight to the points you want to know about and do my best to fill in the gaps. 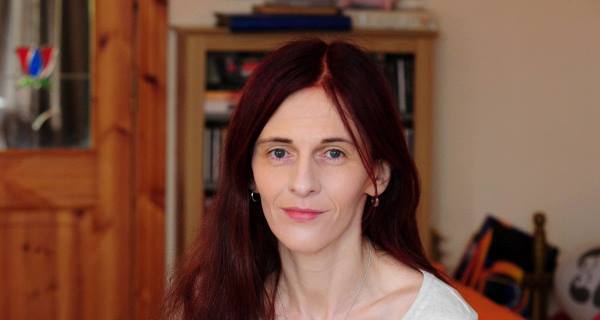 I was sent a link today about yet another blog which I shall attach for you to see that Fiona O’leary had posted about Mary and myself, basically making comment about our Hotel in Bulgaria and continuing on her nearly worn out theme now that we are just doing this for money and selling people false hope.  She commented that we used to sell MMS and made lots of money from this until it was basically shut down and then moved over to GcMAF for the same reason.

I thought to myself, this woman is clearly either a paid and programmed troll that has done no research at all, or is simply quite evil.

Why do I think this ?

If she truly cared about Autistic children and her own in particular, then how the hell would any decent parent or even human being give up hope that her child could be cured of such a terrible condition ??  Even if there was a tiny hope of a cure why would you simply say there was no cure and no hope !!??  She has publicly stated this on a number of shows including Richie Allen show.  Also she has stated on a number of occasions that she believe’s that all vaccines are good and everyone should have them, despite the fact that over 250 top Doctors and scientist’s not even counting the inside whistle blowers have proven beyond any doubt that the vaccines cause brain damage and destroy your immune system so badly you are unable to survive without a host of patch up pharma drugs.  This is no longer a myth this is a indisputable fact ! With Autistic children of her own how could she support vaccines when she would know very well that they cause major damage, and may have even contributed to her own children’s Autism !!??  There is something very, very wrong with this woman and she is  reducing the chances of so many children getting help for Autism that works.  I have personally seen with my own eyes the improvement of some children that have been taking GcMAF .  But not let forget the positive effect that quality Cannabis oil can have as well, GcMAF is not the only thing and real specialist’s like Dr Bradstreet and Kerry Rivera pointed this out.

12 years ago my Mary was written off by the system and told to go home and die, but I refused to except this and even if there was a 1 % chance of a cure I would never give up and as a result she is still here.  So what sort of woman is Fiona O’ Leary ??

Well first of all we never made any money from MMS and one of the reasons we used it at all was because it helped save my wife’s life over 12 years ago now and had seen first hand the wonderful things it can do, this  brought us into becoming full time cancer researchers to try and give other people a second chance in life.  While living in Bulgaria we helped many people to treat themselves with natural cures and I never charged anyone for anything, that was never my aim or goal, to see people get better was reward enough.  I can also assure you that the people today that sell good quality MMS do not get rich from it and never will !!  It has been demonised because it is simply to effective at curing many illnesses including malaria, is to cheap and cannot be patented and therefore cannot be controlled by Big Pharma, it really is that simple, but I can assure you after 15 years experience with it, it WORKS and is safe.

Now to Autism and GcMAF , I cannot claim to be an expert with Autism because I focused all of my energies on cancer, and also I was always not keen to give children’s parents advice on curing themselves because, they are more vulnerable  than adults and  I always felt I would to easily become personally involved and with many children of my own I did not ever want this extra responsibility. 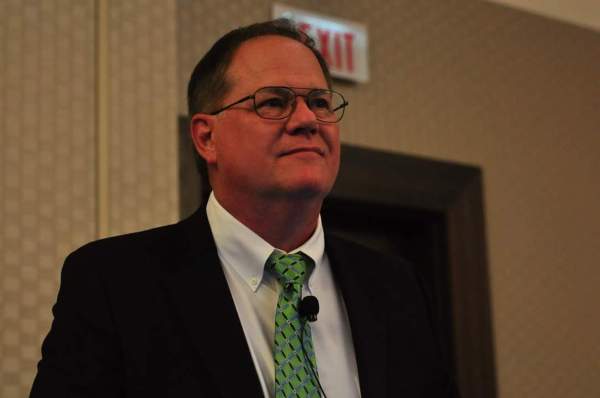 However Dr Bradstreet and several other Doctors dedicated a good part of their life to the treatment of Autism and Dr Bradstreet  published several reports that proved that Autistic children that were treated with GcMAF all showed significant improvements and a smaller number appeared to be cured completely or at least be able to return to a normal child’s life.  Off the top of my head out of 10115 cases Dr Bradstreet reported that 85% showed significant improvements over a 3 month period and 15% were able to return to normal life. !! This is reported and recorded fact that has been brutally suppressed.

Why do we fight for GcMAF?  First of all it works !! It’s that simple, it is not the golden bullet but it is the most effective defence against cancer and brain damage done by vaccines, and is probably the only know defence against an overload of nagalase which has a direct link proven by Dr Bradstreet to vaccines.  Nothing else that I know can reverse the levels of nagalase in the body.

Several papers and Fiona O’Leary have highlighted that we have a Hotel in Bulgaria and live a luxury life style.  Well we don’t and we did not own the house in the papers but we do own a Hotel in Bulgaria that we built over a ten year period.  Also not mentioned is the fact that I was a professional Engineer for over 25 years working all over the world for companies like Guinness and Mary was a successful real estate developer for over the same period of time and we worked very hard for our money during this time, this was before we became full time cancer researchers, and have certainly never made any money from cancer research !!  Has she got something against people who work hard to better themselves ? Is that a crime now as well.

I believe that we are being attacked so strongly because we are not only exposing the agenda to dumb down and depopulate  humanity, but also have a counter offensive to fight back.  Everyone who apposes the truth no matter where they are in the system are assisting in the euthanasia of humanity and I for one will not sit back and let this happen.  I pray there are more good people out there that understand this really is about the end game and standing up against this is the only real hope for all of us.

I would be happy to talk to you in more depth any time Emma and I am on Facebook and twitter although I am IT useless !!

Opinions expressed by Autism Daily Newscast Contributors are their own. Autism Daily Newscast has made it a policy to present all sides of an issue but we are not without our opinion. We share Ms Dalmayne’s views that autism is not a disease, does not need curing and is a neurological difference. We oppose the use of MMS and GcMAF as it potentially very harmful,  has no evidenced based and peer reviewed research and as such has not been approved by any viable medical agency for use. While everything has its risks, we support vaccination. The evidence is clear and even Autism Speaks finally had to admit, vaccines do not cause autism.