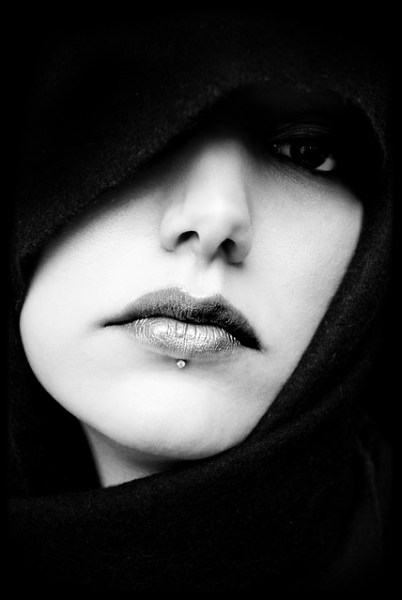 One thing not mentioned and often brushed aside is the need and want for acceptance and friends in girls who are autistic.

After growing up in an environment of sensory overloads, teasing and watching the popular girls breeze by with apparent ease it can be especially overwhelming to then begin puberty.

There are changes that are drastic and alarming.

Menstruation begins and the added worry of whether they are developing normally and the compounded fear and insecurity of not ‘measuring up’ to their peers can cause stress and anxiety.Add the impossible airbrushed pop videos and model type film stars most teenagers aspire to look like further compounding how they believe they are ‘meant’ to look and there’s a classic target for males to take advantage of.

Drawing from my own experience I can remember panicking over the right clothes and whether my figure was ‘correct’. After all, the girls have never liked or accepted me. Will I fail with boys as well? I worried I would never have a boyfriend, that I would never find someone to love me. The usual teenage angst but magnified and enhanced by my own low self esteem and dare I say it, my autism.

We as autistic females mimic, we fit in and mostly can go unnoticed.

We try to keep our self stimulating behaviours and meltdowns inside us desperately needing our peers acceptance. This masking is often so complete that after a few hours of quoting popular phrases we have heard others say and emulating gestures down to such minute details like eye rolls and grimaces we leave ourselves in shut down mode.

Some of us go completely the other way, we rebel and dress as flamboyantly as possible confident that we are different and comfortable in our neurodiversity. But what of the girls who crave and have the fundamental need to validate themselves as desirable, wanted and in their view acceptable? These are the girls to be watched.

A girl who has communication problems and has had past experience of bullying. A girl who needs and wants to feel beautiful, normal and in her eyes popular, just once.

One who would feel that if someone wants to touch them, to kiss them and tell them they are pretty and funny would believe it completely. Would fall so deeply in love with this seemingly ideal ‘partner’ that everything including her own health and well being would no longer matter. Without this partner they would not feel valid, complete or needed. 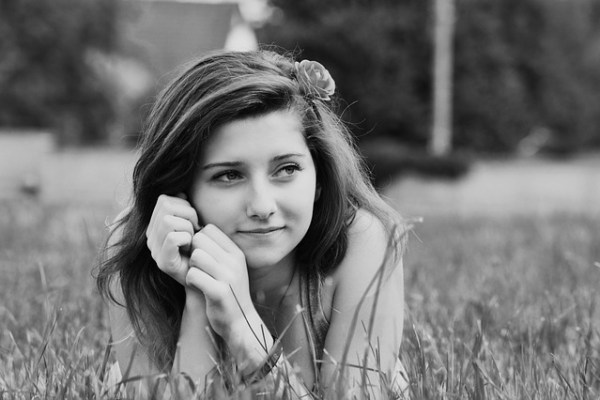 An autistic vulnerable girl who has discovered her own sexuality can and will believe that if a man wants to sleep with her, has expressed an interest physically in her that he automatically loves her. Every film she has seen of the popular teenage genre compounds it. Take for example the popular Twilight series.

Girl who believes herself to be plain, is socially awkward attracts a boy who is controlling and everyone is against their romance. It’s them against the world and the love they share seems total. Going all the way back to Dirty Dancing the message is always clear and repetitive.

Girl who’s awkward meets a man who will understand them, enhance them and rarely cheat on them or undermine them. Everyone is against the couple yet they rally, stand firm United and win in the end.

“You don’t know your beautiful!” Trills from the radio and they can, and will identify with that.

Now, if you have a girl believing all this and is being told that a man loves her and that she’s special she’s his life she’s everything! She and the love they share is so special that she has to keep it a secret as others wouldn’t understand it, they will and do believe it.

Further include the inability to pre empt actions and intentions with difficulties communicating their own needs coupled with not always comprehending what is being done to them?
You have a target for a Paedophile or an equally undesirable male especially if this man makes them feel protected and reassures them that other girls would never be good enough for him . That if they found out they would be jealous and try to break them up even going as far as to try and take him away from her completely. Thus you have a situation of someone who has insecurities and has felt on the hem of social circles, never completely fitting in. You have the secret, the so called validation that they are special so special they are part of a pact never to be told about.If your daughter seems to be dressing differently, seems secretive yet troubled and possibly talks about inappropriate subjects she shouldn’t have knowledge of let the alarm bells ring. Demand to meet all friends and check their face book and Twitter accounts. If they wish to stay out at a friends check where and speak to the friends mother to check.

It should also be said that not only males victimise and gas light sexually, females are equally capable of victimisation.

Go through very carefully with your daughter what is acceptable with physical contact from a male and what is not. Be mindful of birth control and above all keep all communication open and free flowing.

Compound that nothing is ever a secret from you, and that if is and they have been asked not to tell you something she needs to question why.